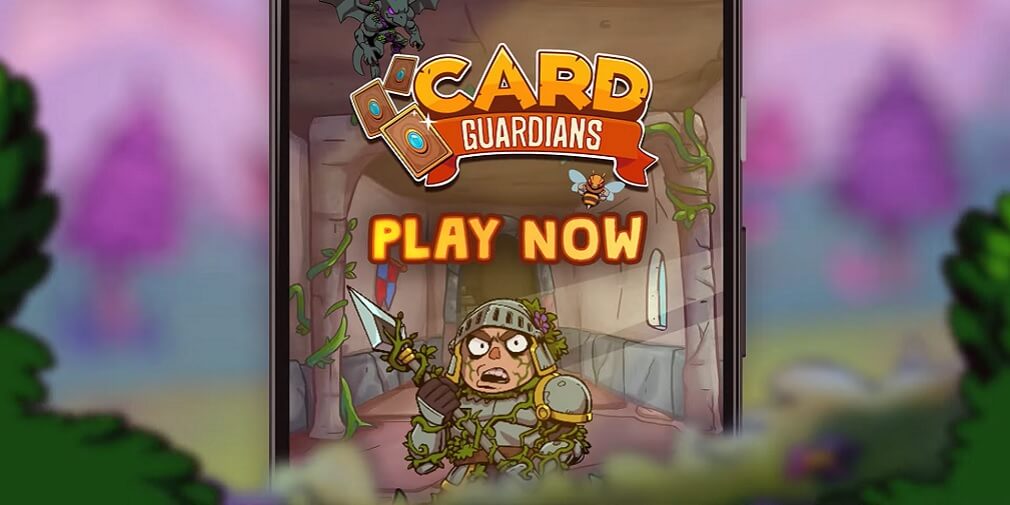 Developer Tapps Games has released their new RPG-based card-building game called Card Guardians: Deck Building Roguelike Card Game for Android. The developers have designed so that the graphics look like a cartoon called Teen Titans Go. The players of the game are nicknamed “heroes” and must fight enemies to restore peace to the realms.

The developers have promised to add more heroes to the game in future updates, keeping it fresh and enjoyable in the long run. In the latest update, Oriana has just been added to the list.

Interested players can join the game’s Discord server and the Reddit community, where the developers have shared more information on future updates and some tips, tricks and guides on the game. Players can also comment and ask. Some questions about the game.