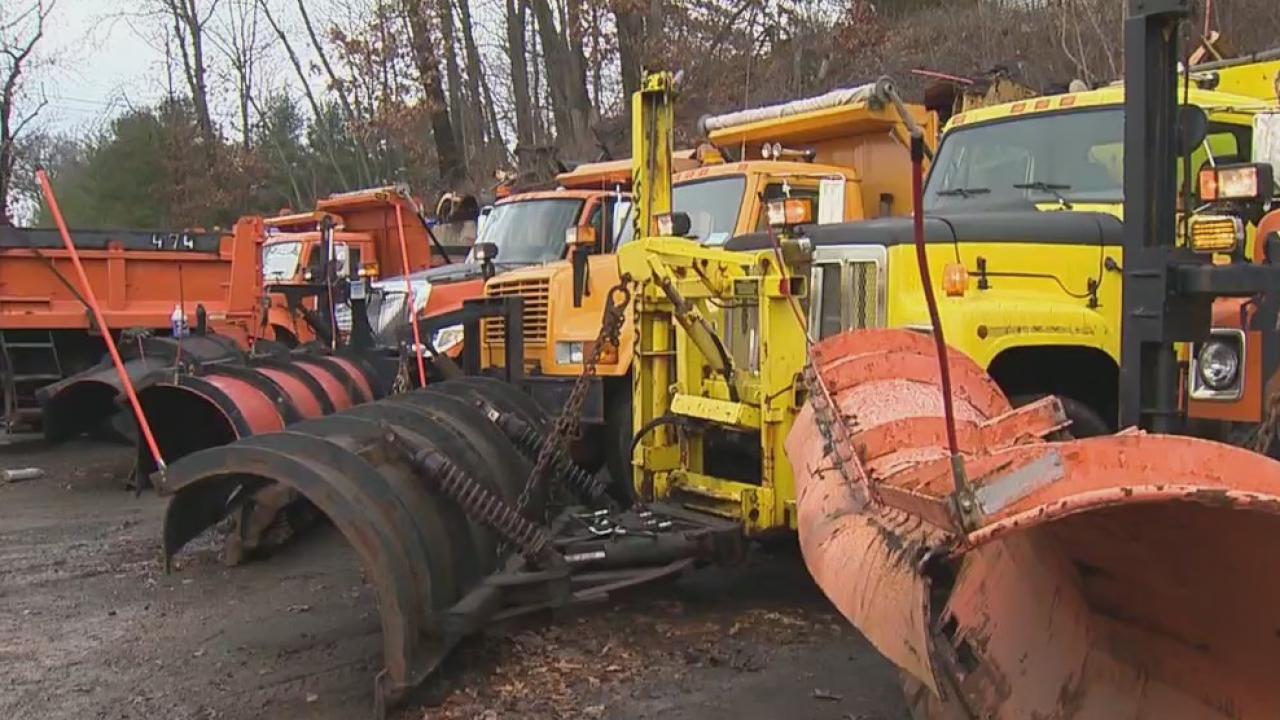 NEW HAVEN, Connecticut (WTNH) – The first big snowstorm of the year is upon us, and everyone will be on deck to tackle the cleanup.

“I check the defrosters, the wiper blades, the strobe lights, the edges of the plow, the condition of the tires,” said John Vasel, of JV III Construction at Rocky Hill.

At JV III Construction, they’ve been preparing for the storm all week. They plow for the state as well as for towns and villages.

“Everything is going to be ready to go, so when that call comes in for entrepreneurs, we’re going strong,” Vasel said.

Their help is more critical than ever as the state grapples with staff shortages caused by the pandemic.

“Another 18 people have tested positive yesterday and so far, another eight who are positive today,” said Joe Giulietti, Commissioner of the State Department of Transport. “The lucky part is that as other people can come back, they come back. “

Giulietti asks for everyone’s patience. He warns that rail and bus services could also be affected.

DOT has come under scrutiny for its response to Wednesday’s freezing weather. The road conditions caused problems for people trying to get to work and for children to school.

“People ask, why haven’t we pretreated? Because you can’t use brine when it’s going to rain, ”said Giulietti. “It washes off right away.”

But preparing for a snow test is different. The roads have been pre-treated and the teams are ready to intervene as soon as the first snowflake falls.