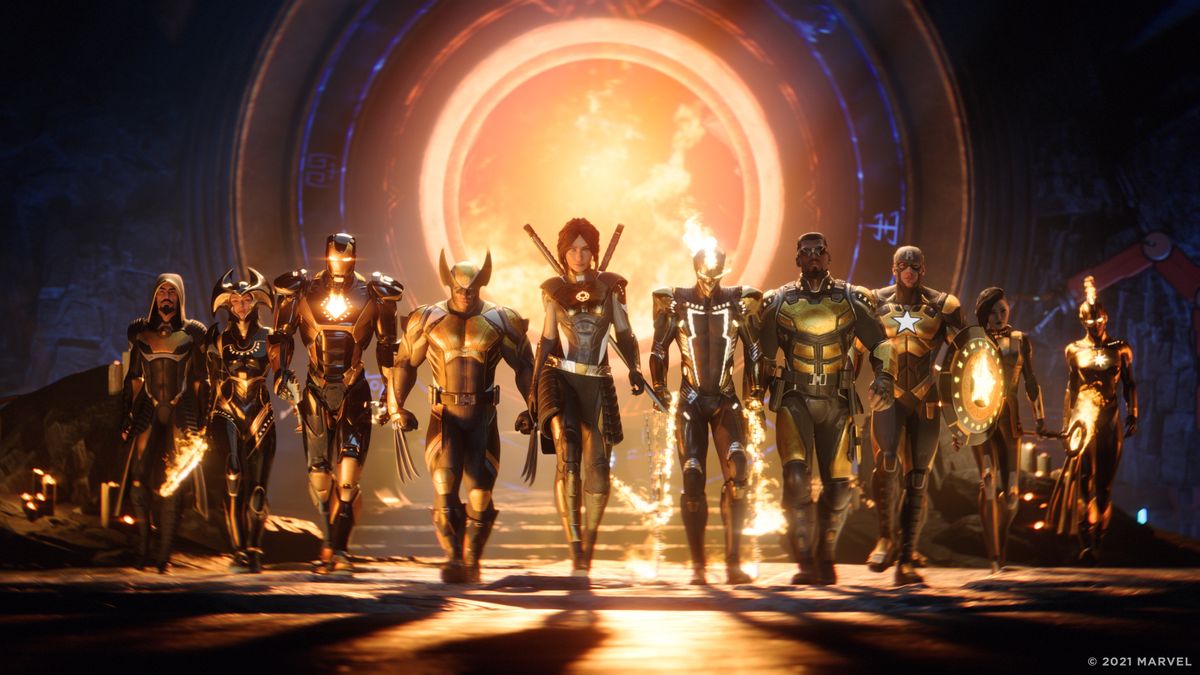 In case you missed its reveal last week, Marvel’s Midnight Suns is an upcoming tactical RPG from Firaxis, the studio behind the Civilization and XCOM games. We recently spoke with Creative Director Jake Solomon, who spoke about how Midnight Suns gameplay is different from XCOM, but the fact that deckbuilding is key to the game’s combat is new. See the new system in action in exclusive IGN gameplay:

This latest trailer doesn’t really give us much gameplay, but what we can see still looks vaguely like XCOM, with players and NPCs scattered across a small map with places to find cover and turn-by-turn combat. tower. In a brief snippet of fight footage, we can see Wolverine pulling a card called Power Slash and knocking back his opponent in a significant way.

We also see Doctor Strange using a move called Agamotto’s Gaze and Magik using a card that opens a portal and swallows all of his enemy. Brief cutscenes play as the characters execute their moves, adding a level of flair never before seen in XCOM and XCOM 2.

Another unique feature of Marvel’s Midnight Suns is its central area, The Abbey, which switches to a traditional third-person over-the-shoulder perspective and allows for free movement. The Abbey sections of the game will offer the chance to hang out and get to know the characters of Midnight Suns, although unfortunately we can confirm that your relationship with them will be strictly platonic.

For everything else on the horizon, check out our full guide at new games of 2021.