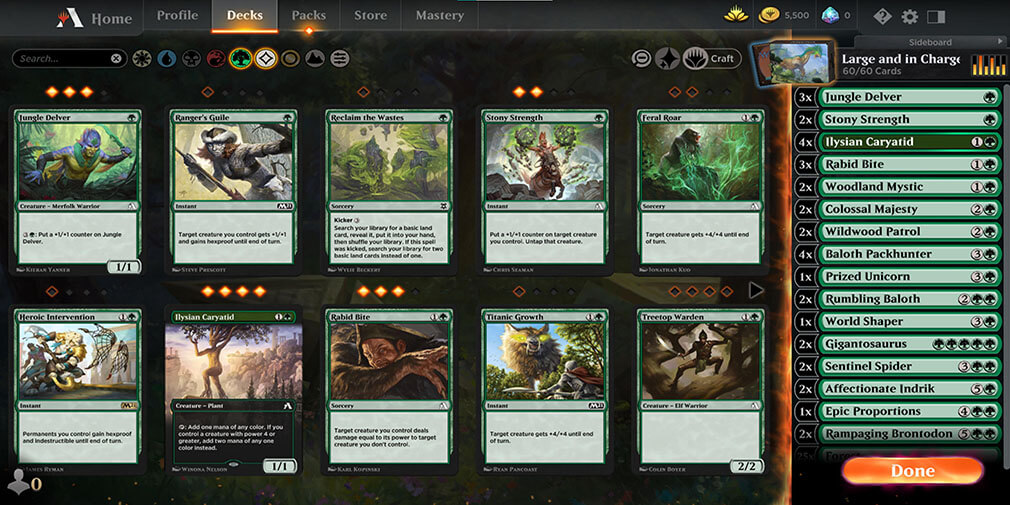 Before you do anything, you want to figure out what format you’re going to play. If you are looking to play the most recent sets, then Standard is what you will build for. Any map (except banned) from the most recent expansions will work.

Magic: The Gathering is incredibly diverse, so take the time to play a few rounds and get a feel, then see what the game can offer you by working out the perfect deck with which to wipe out your opponents.