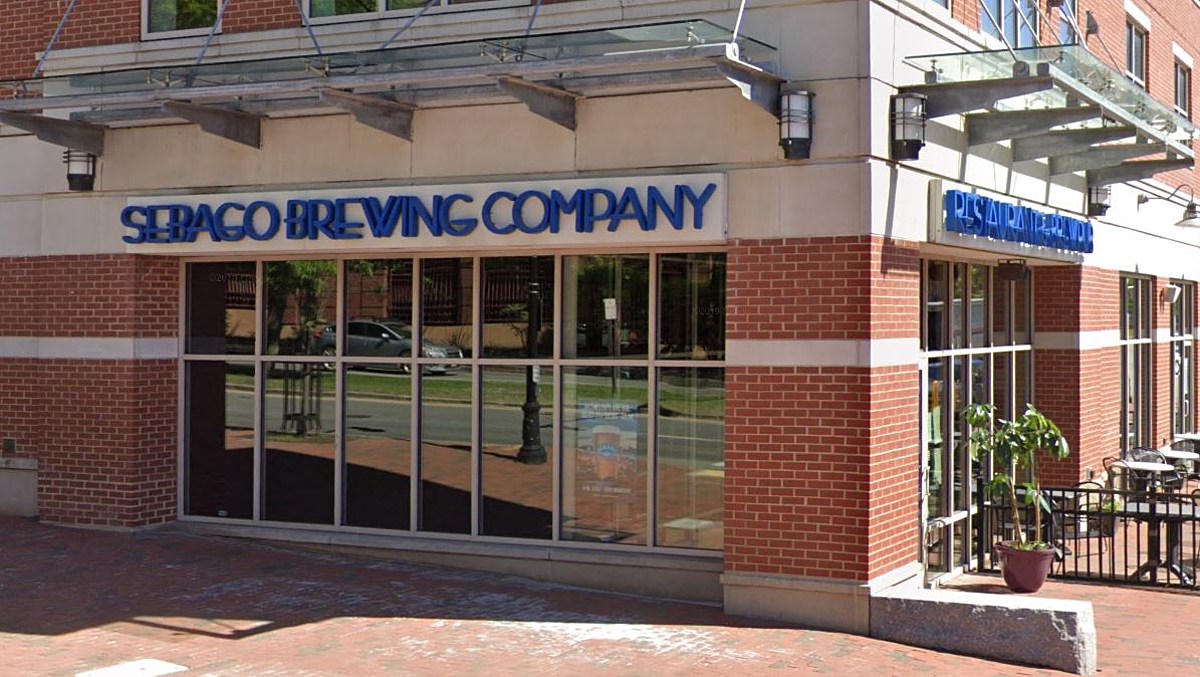 Sebago Brewing Company announced Thursday that it is closing its Portland craft brewery on Fore Street at the end of January.

The Fore Street location was opened in 2017 after construction was completed on the Hampton Inn, where the brewery is located. It is one of four breweries that Sebago Brewing has opened over the years since the company was founded in 1998.

In an article on the Sebago Brewing Company Facebook page, they explain what brought them to this difficult decision:

We are committed to continuing to operate all other Sebago sites and will use the resources from the sale of the building to invest in a series of upgrades. This allows us to improve the employee and customer experience at other sites, while increasing the brewery’s output.

The Portland Brewery’s last opening day will be Jan. 29, and the post adds that the company will work with staff at the Portland site to help them find other positions with the company or employment elsewhere.

The Sebago Brewing Company tasting room in Gorham and the other three breweries and breweries on Elm Street in Gorham, Scarborough near Maine Mall and Portland Road in Kennebunk will remain open. If you have a Sebago Brewing loyalty card, you can still use it at any other establishment.

A nostalgic list that makes your stomach growl. Do you remember?

Personally, I love a place that not only has great food and drink but also something to do while I’m enjoying these things, especially when I’m with a group of friends. Here are a few places in Maine that have activities to do while you sip and dine:

WATCH: The history of food since you were born

From product innovations to major recalls, Stacker has researched what’s happened in food history every year since 1921, according to news and government sources.