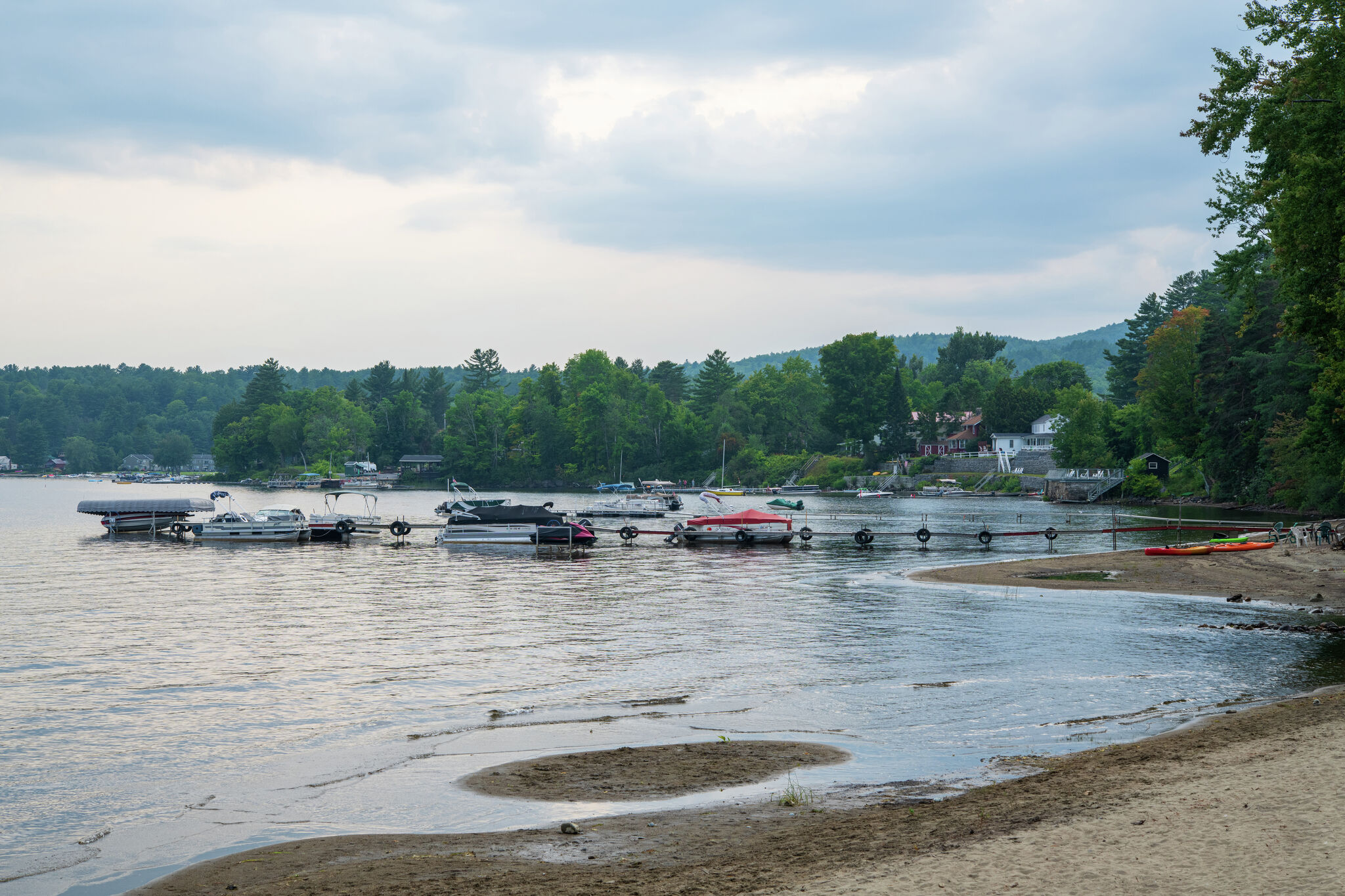 SpringCity Development Group plans to invest nearly $21 million to acquire and renovate the 1917 property, which recently served as the World of Life Lodge. It will be transformed into the Brown Swan Resort, with 121 rooms including 69 standard rooms, 25 suites, nine seasonal chalets, eight cabins and 10 glamping sites.

The resort will include a 10,000-square-foot restaurant and plenty of indoor and outdoor amenities such as mini-golf, multi-purpose sports courts and swimming areas with docks and a deck, according to Hochul’s office. Day-to-day operations will be handled by Hay Creek Hotels.

A $4.1 million grant through the Upstate Revitalization Initiative will support the project and create 26 full-time equivalent jobs at the site, as well as seven seasonal positions, the Hochul office said. .