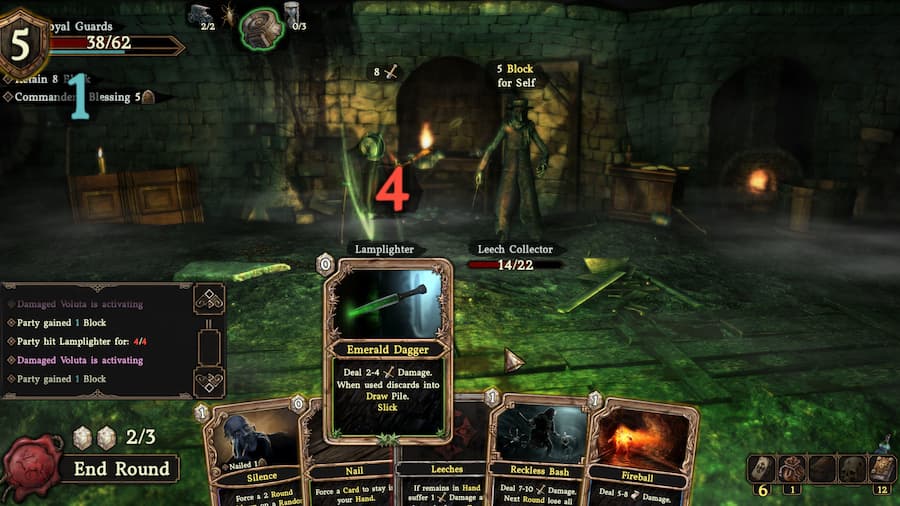 Sounding to the whole world like a “Carry On” Dungeons and Dragons movie, Deepest chamber is actually a card-based RPG coming to PC. Sporting elements of roguelite, he sees you building a formidable deck as you make your way through a dark dungeon.

Assuming, that is, you don’t just use up all of your cards on the first beast you come across. Every time we’ve tackled a deck of cards we’ve been tempted to play our best cards too early, so holding onto the good ones can be a test. It’s a single player game, so at least you won’t have to deal with an opponent laughing at you from all over the continent.

The plot has nuances of Demon souls and Under the Stephen King dome; a city has been isolated from the world and conditions on the surface have forced the inhabitants into hiding, which, in the end, is almost as bad. Your team of city guards and “reformed” scoundrels (betrayal ahoy) are going one step further to sort out this mess.

There is no definitive release date for Deepest chamber which, despite the vaguely obscene title, appears to be deliciously dark. However, you can wish it on Steam or get your hands on its Steam Early Access incarnation this July 22.