From the community | Should a fossil fuel company be eligible for funding from Stanford’s School of Sustainability? A Response to Dean Majumdar’s Letter 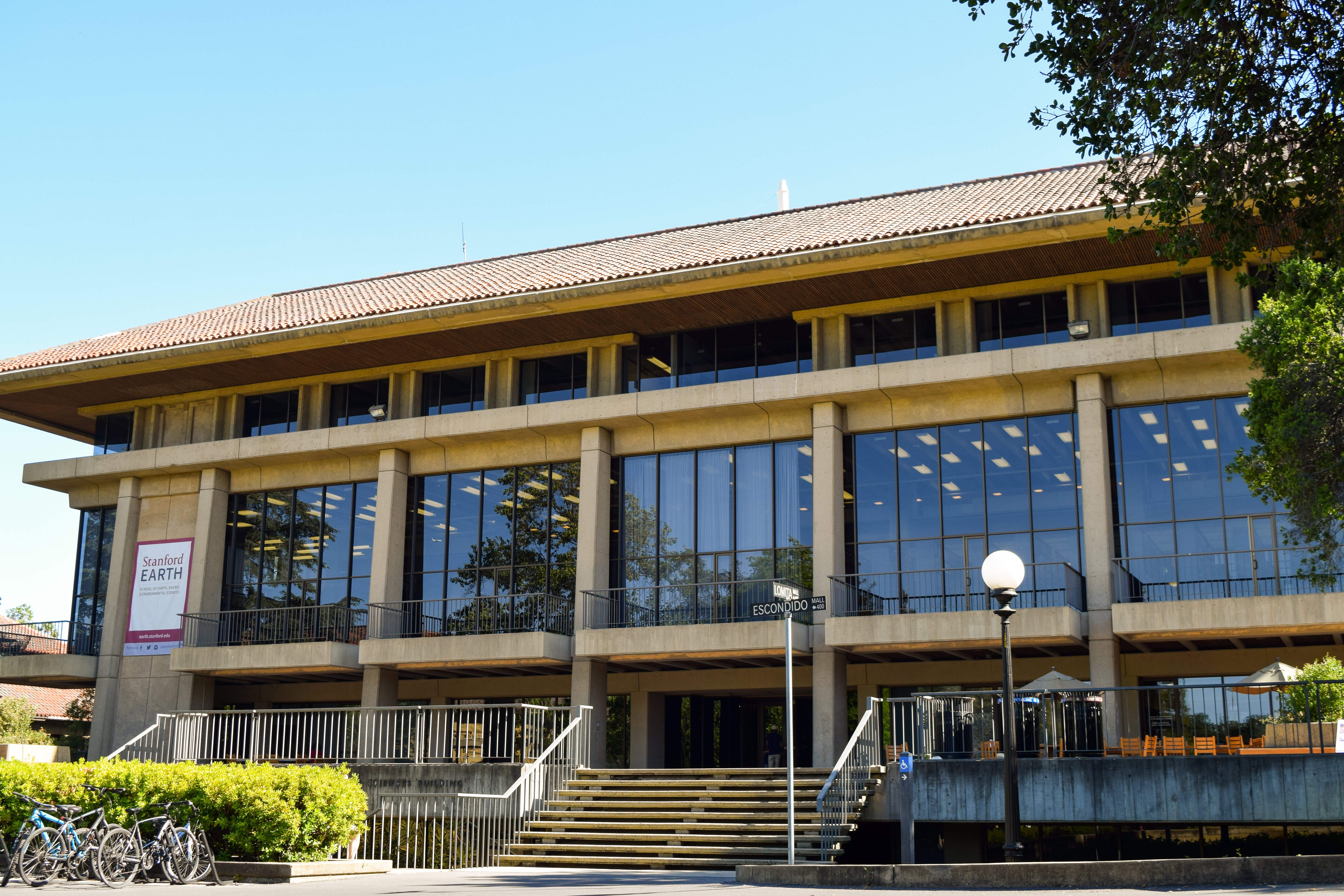 Thom Hersbach is a postdoctoral researcher at the SLAC National Accelerator Laboratory. He writes on behalf of Coalition for a real school of sustainability; the statements in this article are personal opinions and do not reflect the official views of the US Department of Energy or Stanford University.

Stanford recently announced the launch of the Doerr School of Sustainability. Although he received founding gifts totaling $1.7 billion, the school’s new dean said the school will continue to work with and accept funding from fossil fuel companies. This openness to fossil fuel funding is not hypothetical: the Doerr School is currently expected to absorb many of the fossil fuel funded programs currently housed at the Stanford School of Earth. Such funding poses serious reputational risks to Stanford and the Doerr School, whose name could be used to promote climate denial, greenwashing and policies that delay climate action. In response to this criticism, Dean Arun Majumdar clarified that climate change requires an “all on deck approach”.

Although this approach may seem reasonable, it would be prudent to check whether the fossil fuel companies are honest sailors or, on the contrary, mutineers. After all, fossil fuel producers know about fossil CO2 emissions since the 1950s, and have denied or minimized climate change since 1980. In fact, industry has used Stanford’s name to suggest that fossil fuels are essential to sustaining growth while avoiding economic disaster. Additionally, in 2006, Rex Tillerson, then CEO of ExxonMobil, cited a $100 million contribution to Stanford’s Global Climate and Energy Project as evidence that the company is investing in renewable energy research. , while ExxonMobil has also told investors it will spend 1,000 times more funds over the same timeframe searching for new oil and gas reserves.

These seven decades of history are not lost on Dean Majumdar, who suggests asking four questions to detect possible bad actors. In this article, we will answer these questions for Stanford’s fossil fuel partners to pursue our shared goal of a truly sustainable Doerr School.

Where possible, we will characterize Stanford’s fossil fuel partners individually to avoid painting the entire industry with the same brush. This approach aligns with the Stanford Board’s 2020 commitment to the Paris Agreement: the Board avoids blanket fossil divestitures, encouraging instead a case-by-case assessment. With that in mind, we can answer Dean Majumdar’s four questions.

1. Are [a Partner’s] commitments aligned with the objectives of the Paris Agreement?

The Paris Agreement aims to limit the increase in global average temperature to well below 2°C above pre-industrial levels and to pursue efforts to stay below 1.5°C. Stanford’s fossil partners don’t seem committed to those goals: A 2021 paper in the journal Science analyzed the aforementioned Stanford partners, concluding that only Occidental Petroleum is close to meeting the Paris goals. These conclusions are supported by The Guardian and Oil Change International. Notably, Oil Change International found that the climate pledges and plans of eight Stanford partners were “grossly insufficient”.

2. East [a Partner] allocate sufficient human and financial resources to meet its commitments?

As a reminder, most of the commitments of Stanford’s partners do not correspond to the Paris objectives. For these companies, the human and financial resources that may be allocated are therefore by default insufficient. This point is underscored by Climate Action 100+, which does not deem any of Stanford’s Partners Capital Alignment as “aligned”. A scientific study from 2022 echoes these findings for BP, Chevron, ExxonMobil and Shell, stating that none of these companies are “currently on the path to a clean energy transition”.

3. East [a Partner] support and promote government policy that would create the business imperative for a transition to a clean economy?

To answer this question, it would be easy to select negative examples of fossil fuel lobbying. This would apparently disqualify ExxonMobil for lobbying against the European Union OC2 automobile standards, and Shell, BP, Equinor and Total for the promotion of fossil gas in Europe: these actions of obstruction go against the personal convictions of Dean Majumdar. However, it might be more objective to judge companies on their overall lobbying behavior. To that end, LobbyMap maps the lobbying behavior of Stanford’s fossil fuel partners. He finds that most of these partners obstruct climate policy and that five partners express mixed positions. Notably, LobbyMap considers the American Petroleum Institute to be “widely hostile to climate policy in the United States.” The Institute counts several Stanford Partners among its members.

Additionally, according to Dean Majumdar, a company sometimes needs to “produce oil and gas to avoid significant disruption to human well-being, the economy, and short-term national security.” In this case, you have to ask yourself:

4. Does it still intend to keep its climate commitments over the long term?

Here, Dean Majumdar suggests that exceptional circumstances could justify a temporary increase in fossil fuel production if producers still commit to meeting long-term climate goals. By assessing this question, we can assess how fossil fuel companies are acting during the Covid-19 pandemic or the invasion of Ukraine by Russia (the world’s 3rd largest oil producer). According to Influence Map, the American Petroleum Institute has used the two crises to lobby to roll back existing or planned climate policy standards: these are not good signs.

Overall, it seems that Dean Majumdar’s questions don’t have positive answers. That’s not to say that no well-meaning people work at or with Stanford’s fossil fuel partners: we know many of those people personally. However, we must also recognize that the overall behavior of Stanford’s partners appears inconsistent with the Dean Majumdar criteria and the board’s commitments to the Paris agreement.

If Stanford engages with these partners at the institutional level, then it must consider the risks. Should Stanford expose itself to what researchers describe as greenwashing and ideological climate denial? Does Stanford intend to help fossil fuel companies explore for unconventional oil, even if the IEA deems continued oil exploration incompatible with net zero goals? Stanford and the Doerr School should weigh these questions carefully.

In summary, the research cited here suggests that Stanford’s current fossil fuel partners do not even remotely match Dean Majumdar’s criteria and the board’s Paris Commitment. While our concerns about fossil fuel engagement go beyond simply meeting these requirements, discussing these concerns may be more appropriate once the Dean’s and Board’s minimum criteria are met. For now, accepting funding from fossil fuel companies at the institutional level should be a non-starter if Dean Majumdar and the Board intend to follow their own guidelines.