I-55 closures for installing a new gate rail 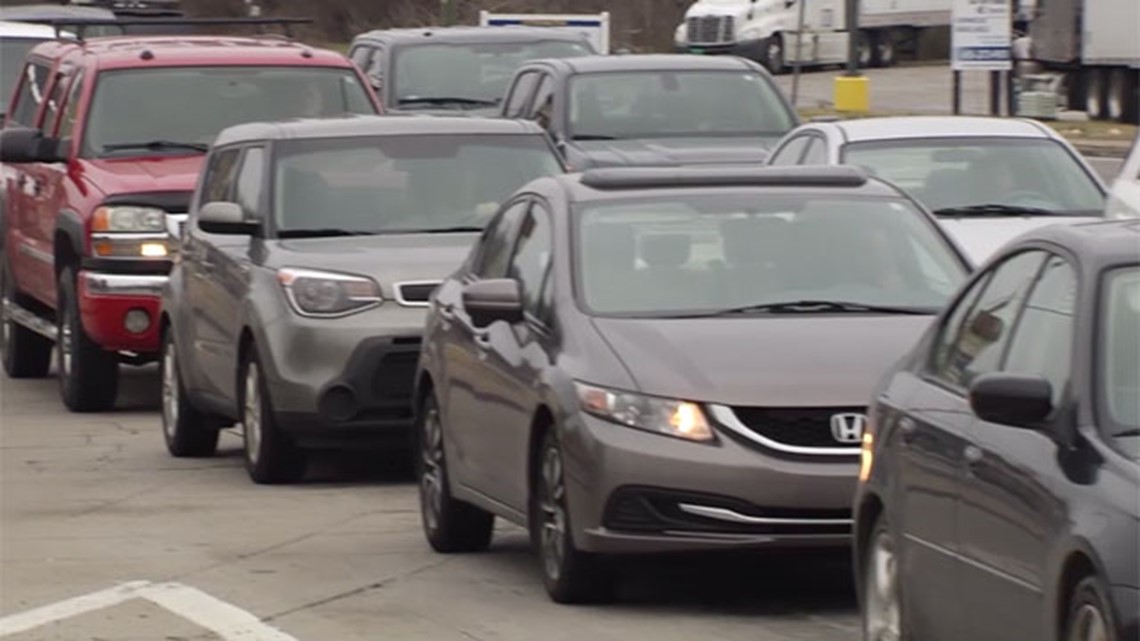 Closures on southbound lanes are expected from June 13 at 8 p.m.

MEMPHIS, Tenn. – The Tennessee Department of Transportation said work originally scheduled to begin Monday, June 6 along I-55 has been postponed to Monday, June 13 due to weather conditions.

Those planning to travel on I-55 may want to start planning an alternate route. The Tennessee Department of Transportation (TDOT) will install a new rail barrier on the freeway.

Southbound lane closures are expected from 8 p.m. The affected area would be towards the bridge and would end near Wisconsin Avenue. Construction begins Monday evening, but will last until at least 6 a.m. the following morning.

The entire project is expected to be completed by 2026.

Due to weather conditions, this work has been postponed to Monday evening, June 13. #Memtrafic #Memphis #MondayVibes https://t.co/nbrw8HOASA

Improvements to the I-55 and Crump Boulevard interchange include the construction of new traffic lanes for primary I-55 traffic, which will eliminate the requirement for interstate traffic to use single-lane ramps and at low speed to continue on I-55.

A new multi-lane roundabout will be constructed to replace the existing cloverleaf interchange and improve access to and from I-55 and existing local roads. The project will also include repairs to the deck of the I-55 River Bridge.

TDOT said, “the existing interchange cannot handle the current and anticipated traffic volumes in the area. The purpose of the proposed project is to improve the I-55/Crump Boulevard interchange by replacing the existing cloverleaf design with a new configuration that reduces accidents, relieves congestion, and provides road continuity for I-55.”