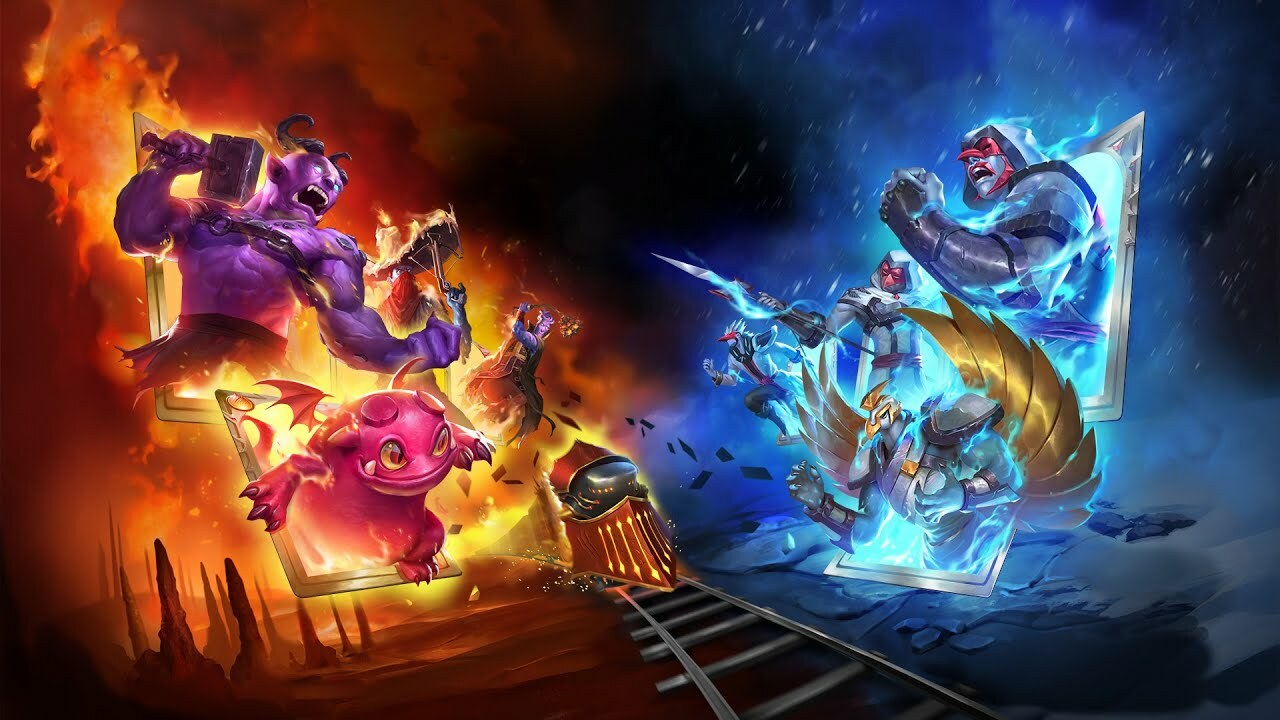 If you love nothing more than getting stuck in a good ol ‘card game with deckbuilding and strategic battles, you might want to take a look at Monster Train First Class, available now on Switch. .

The game has just launched on the Nintendo platform with the DLC “The Last Divinity”, as well as “tons of bonus cards, units and gameplay features” added since the original release of the game, included. in standard. A roguelike strategic deck builder, it has you defend three vertical battlefields simultaneously, tasking you with choosing your route, recruiting powerful units, and upgrading your maps to ensure victory.

There are “hundreds” of cards to unlock in total, and you’ll find that there are several solutions that can help you complete the tactical challenges of the game. Here is a list of features to tell you a bit more:

Roguelike card strategy with a twist: Put your tactical skills to the ultimate test and experience a new take on deckbuilding with not one, but three battlegrounds to defend at the same time.

Choose your challenge: Monster Train First Class offers 25 levels of difficulty to overcome! Take on new daily challenges with wildly modified gameplay mutators and compete in global leaderboards, then design your own unique challenges and share them with your friends!

Infinite replayability: No race is ever the same! Unlock new items, choose different routes and decks, and take on ever-changing enemies and bosses, with even more content included in “The Last Divinity” DLC.

Build and master unique decks: Build your decks from hundreds of upgradeable cards and a variety of monster clans with multiple levels to unlock.

Cross-play online multiplayer: Hell Rush mode offers up to eight players in a competitive real-time multiplayer skill battle with cross-play between PC, Xbox, and Switch. You can also invite your friends on any platform to play personalized cross matches with you. 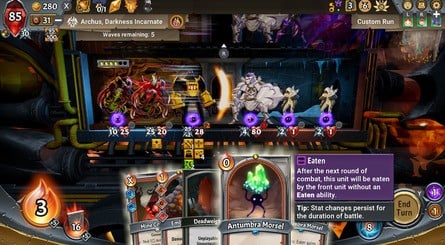 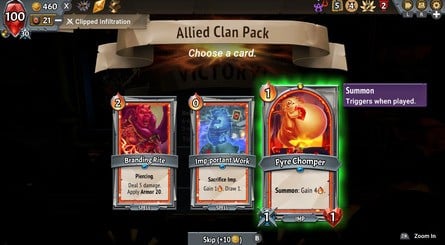 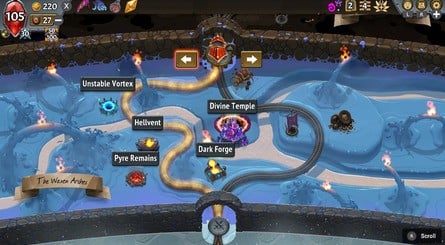