Navigation company TomTom lays off 500 employees of its mapping unit 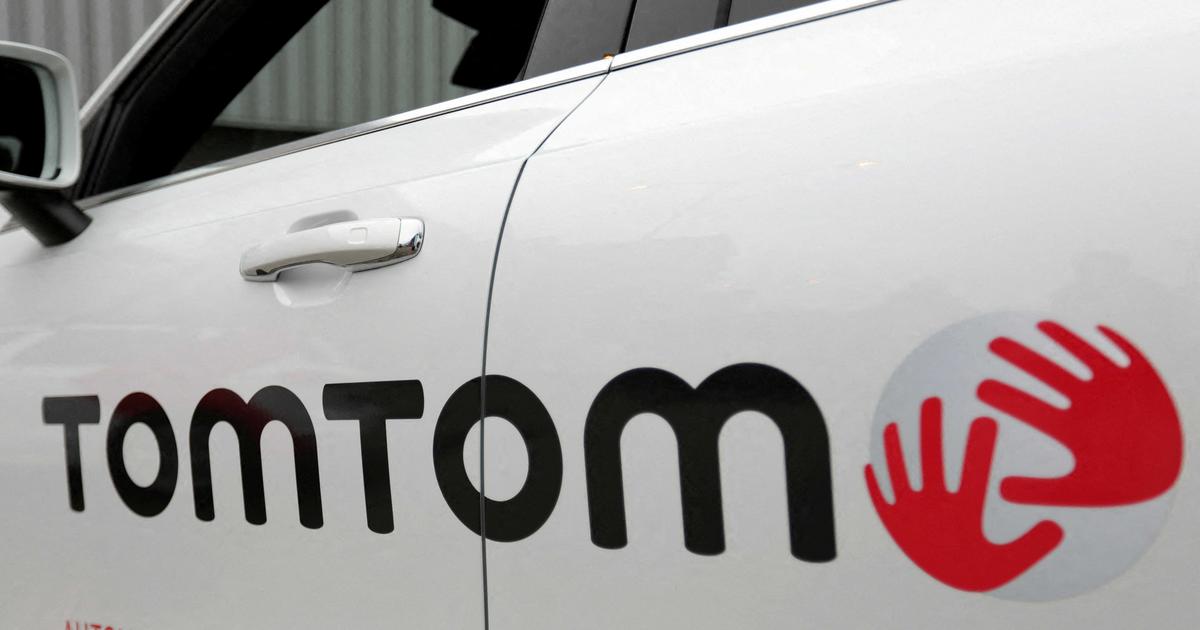 Location-based technology company TomTom is laying off 500 employees from its mapping unit after engineering investments improved its automated mapping platform, the company said.

The number of card unit employees affected is approximately 10% of the company’s total global workforce.

“Higher levels of automation and the integration of a variety of digital sources will result in newer, richer maps with wider coverage,” TomTom CEO Harold Goddijn said in the release. .

A TomTom spokesperson told Insider: “The planned reorganization is spread across more than 20 countries globally. We will not comment on the country-by-country specific impact as we want to ensure a diligent process with all parties involved. ”

He added: ‘When hiring, potential redundant profiles are examined thoroughly, to see if they could match, before turning to the market.

The company said it would help all employees involved, where possible, to find and apply for new roles within TomTom.

Shares of TomTom have fallen nearly 19% since the start of the year. Tech companies were battered by stock sales as annual revenue projections were downgraded and investors grew jittery.

Once best known for its car satellite navigation, Amsterdam-based TomTom revamped its strategy in 2019, in particular to respond to self-driving car mapping technology. It has signed a series of partnerships with major car brands to supply HD cards to their systems, accounting for around 60% market share in HD cards measured by total car volume, according to a company pitch deck. .

TomTom joins a rapidly growing list of tech companies that are cutting staff, including European tech darling Klarna, a “buy now, pay later” fintech that laid off around 700 of its employees this month.