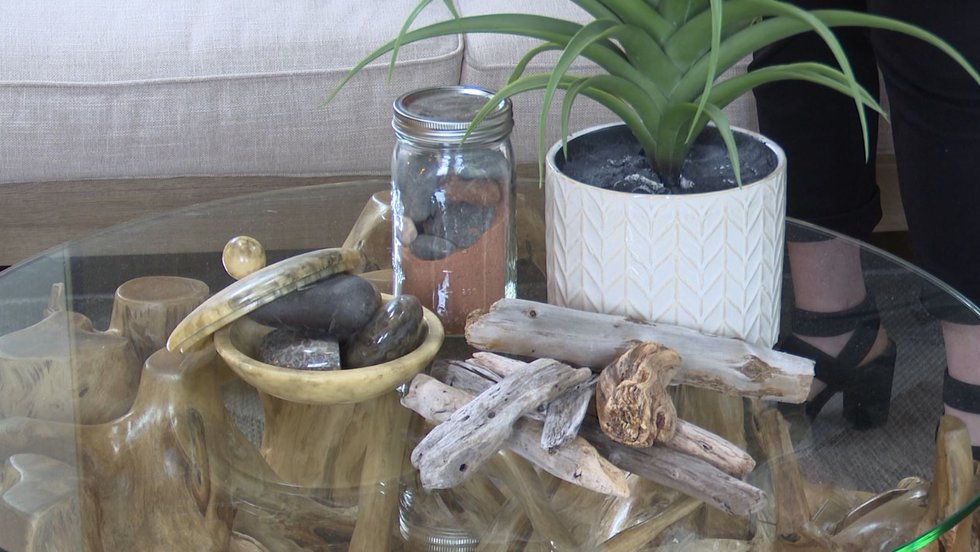 MURDOCK, Neb. (WOWT) – Two Nebraska families paid a roofing company a total of nearly $ 90,000 for new verandas, but have since been left with unfinished projects and complaints.

After shedding light on these complaints, 6 News launched an investigation to see if customers would get any of the money back.

The Stock family home has changed since it was built in 1867 and their most recent addition has been disturbing.

“I’m angry about it and hurt because I trusted someone and they didn’t follow through on what they said they were going to do,” Lindy said. Stock.

Lindy said they’ve been paying Papio Roofing in third-party since March 15 for a new veranda totaling $ 42,000.

Their most recent payment, June 3, covered nearly 90% of the veranda’s total cost, but the Stocks haven’t received much work for their money.

“We shouldn’t have given them that check,” Jim Stock said. “We should have said no before the building was placed here on the ground.”

“He said the veranda would be finished by the middle or the end of August,” Higgins said.

“Never in our conversation on March 31 did they tell me that we were no longer Better Living dealers,” he said.

As of August 19, Higgins said no work had been done and that he had requested a refund from Papio Roofing.

Former Papio Roofing partner Eric Schakenberg said another manufacturer has been lined up and apologizes for any misunderstanding. He told 6 News that “we are not bad guys, we weren’t intending to mislead or take money from anyone, but it’s a chain problem. ‘supply”.

“Where did it go? What did they use the money for? It wasn’t used for what it was intended for, otherwise I would be sitting on my porch now,” Higgins said.

Schakenberg said beyond labor, money received by customers continued to pay for the company’s overhead costs like payroll, fuel and materials.

“I would like to get it back so I can complete my project,” Higgins said.

Papio Roofing’s remaining partner Jeremy Eickhoff emailed 6 News today he has secured funds and the two clients with incomplete sunrooms will be reimbursed early next week.

The owners said it would remove a big cloud above their dream addition.

“Sunshine but no solarium we paid for,” Lindy Stock said.

The current owner of Papio Roofing attributes the incomplete work to soaring material costs and delivery delays caused by the pandemic.

However, the Better Business Bureau is investigating and customers have said they have filed complaints with the Nebraska Attorney General.