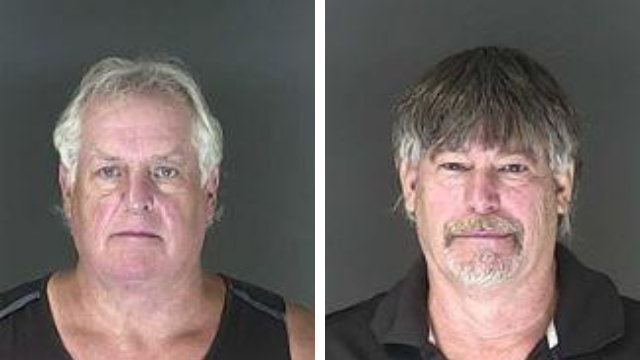 COLORADO SPRINGS, Colo .– Two bridge contractors at the center of a months-long KRDO investigation have been arrested for theft.

Kevin McGee and Ken Peterson, who were contractors for Decks R Us, are accused of defrauding a dozen southern Colorado families out of at least $ 250,000.

Vaughan told KRDO he knew there were more potential victims, but his office could not prosecute any additional charges unless a victim files a police report.

“If you believe you are a victim, want to be included, or want to pursue any type of criminal complaint, you should contact your local law enforcement agency,” Vaughan said.

KRDO began investigating the pair in July 2019, when five families reported losses of $ 164,000 after hiring Decks R Us to build a new deck.

In October 2019, the Pikes Peak Regional Building Department revoked its license following several complaints and code violations. The couple tried to get their license back but was refused by the building department in November 2019.

McGee and Peterson both face a maximum sentence of up to 9 years in prison, if convicted.