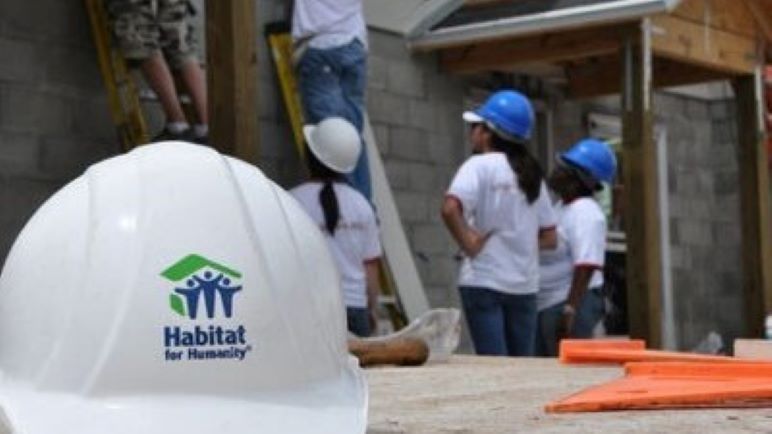 It looks like San Jose’s goodwill efforts to provide emergency housing during the pandemic have been hampered by bad labor, withholding tens of thousands of wages from construction workers.

According to documents from the City of San José’s Equality Assurance Bureau, Habitat for Humanity East Bay / Silicon Valley has won $ 1 million contracts for at least three separate emergency interim housing projects . Prioritizing the speed and efficiency of construction, records show that city staff chose the organization because of their expertise in building these types of housing solutions and the existing contract with the city.

However, Habitat handed these constructions over to subcontractors who mistakenly classified workers as “laborers,” reduced hours and certified invalid wages. Jobs at each of the sites – Monterey and Bernal, Evans Lane and Rue Ferrari – had to pay the current wages described in the California Labor Code, since they were the city’s “public works” projects.

City documents from October show that VEEV Build, in charge of the Monterey and Bernal sites, recorded inaccurate wages for its 22 workers, which the OAS says is worth $ 319,631 in restitution. Additional penalties will arrive after the payment of these debts.

Documents from early November indicated that subcontractor Suarez & Munoz Construction was responsible for falsely classifying 18 workers as “laborers,” while performing work such as installing fencing, planting and laying of terraces. Suarez & Munoz Construction now owes nearly $ 31,000 in restitution to 18 workers and $ 5,880 in penalties from the Evan’s Lane project, as well as $ 70,318 in restitution and $ 16,560 in penalties from the Ferrari Street site.

Habitat for Humanity and those three contractors are now required to pay, as the city’s compliance officer waits for the day when workers can cash accurate paychecks for their work.

The Fly is a weekly column written by the staff of San Jose Inside that provides a behind-the-scenes look at local politics.