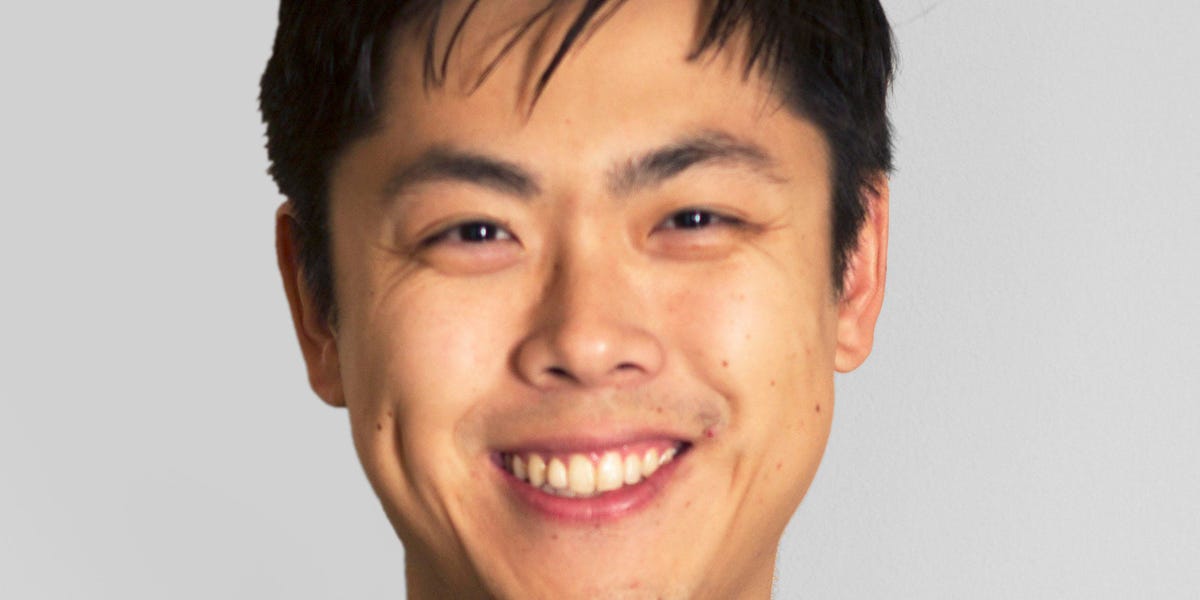 In 2016, air purification startup Wynd was selling its portable air purifier on Kickstarter, where it got a modest response of over $600,000 in funding.

In the years since, air purification has exploded in importance for companies monitoring the COVID-19 pandemic and climate-related pollutants, like smoke from wildfires, chasing their customers. Clean air has suddenly become a priority for many employers, and as a result, interest in Wynd’s commercial offerings has skyrocketed, Ray Wu, the company’s CEO, told Insider.

Wynd does not manufacture the large HVAC systems that control the airflow of office buildings or shopping malls that have stepped up efforts to improve clean airflow. But it makes the sensors and software that run the systems, whose widespread use over the past two years has complicated another problem Wynd is trying to solve with its technology: the climate crisis.

“Due to COVID fears, many commercial buildings are ramping up their system to the max, adding thicker filters and adding more havoc to the energy picture,” Wu told Insider.

Last month, the company inserted itself into the back-to-office debate after President Joe Biden publicly advocated greater collaboration in office. He wrote in a March 28 blog post that investments in technology could ease the transition away from remote work by demonstrating a company’s commitment to employee health.

Wynd has attributed deals with commercial customers, including an office building in Nashville, Tennessee, and a Marriott in Minneapolis, to the threat of COVID-19. Its air purifiers are at the center of the Marriott’s lobby, aiming to comfort wary guests, Wu said.

Other companies buy its software to help reduce greenhouse gas emissions and identify sources of poor air quality like smoking or mold.

Wu shared a pitch deck with Insider that the company used to raise a $10 million Series A round from investors including DBL Partners and Greensoil PropTech Ventures in August. Some slides have been removed from the presentation for brevity.