The memo used by a virtual workgroup company to raise $4.5 million 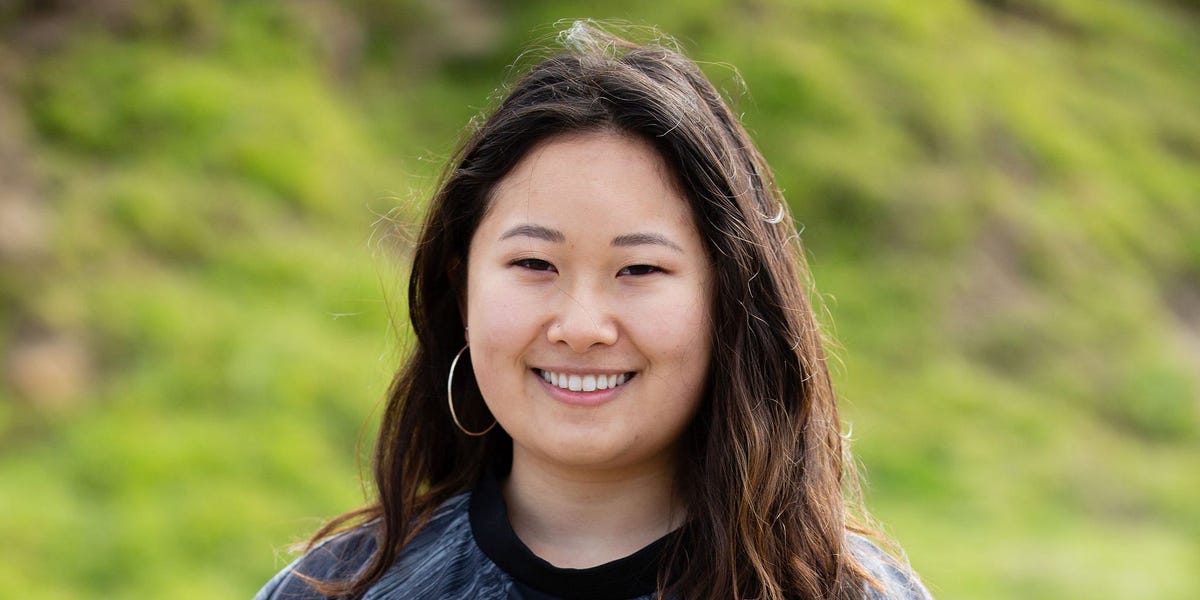 Phoebe Yao, 23, was first intrigued by how the gig economy could help people in developing countries access high-paying opportunities after visiting a BPO or business process outsourcing company impact driven as an intern for Microsoft Research in India.

So when the Stanford alum returned to California four months later, she started thinking about how she could better connect start-up entrepreneurs with the virtual workforce.

The result was Pareto, launched in May 2020 as a resource for startups to launch successful marketing and sales campaigns with the help of “data analysts” or virtual assistants who specialize in using the software. of Pareto and to send requests for data to the customers.

Pareto now has 11 full-time employees and 70 data analysts who work on an ad hoc basis, Yao said. The data analysts, who are largely in the Philippines, were found by Yao through virtual assistant communities on LinkedIn and Facebook and through referrals. Many are stay-at-home moms who appreciate flexible hours, Yao said, and have worked in the back office of US companies or in call centers.

Every data analyst who works for Pareto goes through a two-week training boot camp, during which they learn technical skills on basic data collection tools and soft skills such as navigating cultural differences .

Yao raised $600,000 in October 2019 from startup founders and venture capitalists. Two years later, she raised another $4.5 million from companies like MaC Venture Capital.

For her pre-selection round, Yao said she used a pitch deck. But when she chose to launch a seed round, she decided to switch from visual slides to a memo.

“I was very intimidated by the fundraising process,” Yao told Insider. “I didn’t really see how I could build relationships or present myself in a way that matched my personality.”

Yao felt that a memo would help him get his point across better and repeated it several times before reaching the final product.

“Editing the memo is key to the fundraising process,” Yao said. “The first two weeks involve talking to investors, learning from those conversations, and learning what to emphasize in the memo. I think I probably edited the memo every day for the first two weeks to make it more succinct.”

Yao took Insider to the memo she used to raise $4.5 million and explained why she thought it was working to get investors’ attention.