The new Snowbird tram damaged beyond repair during installation 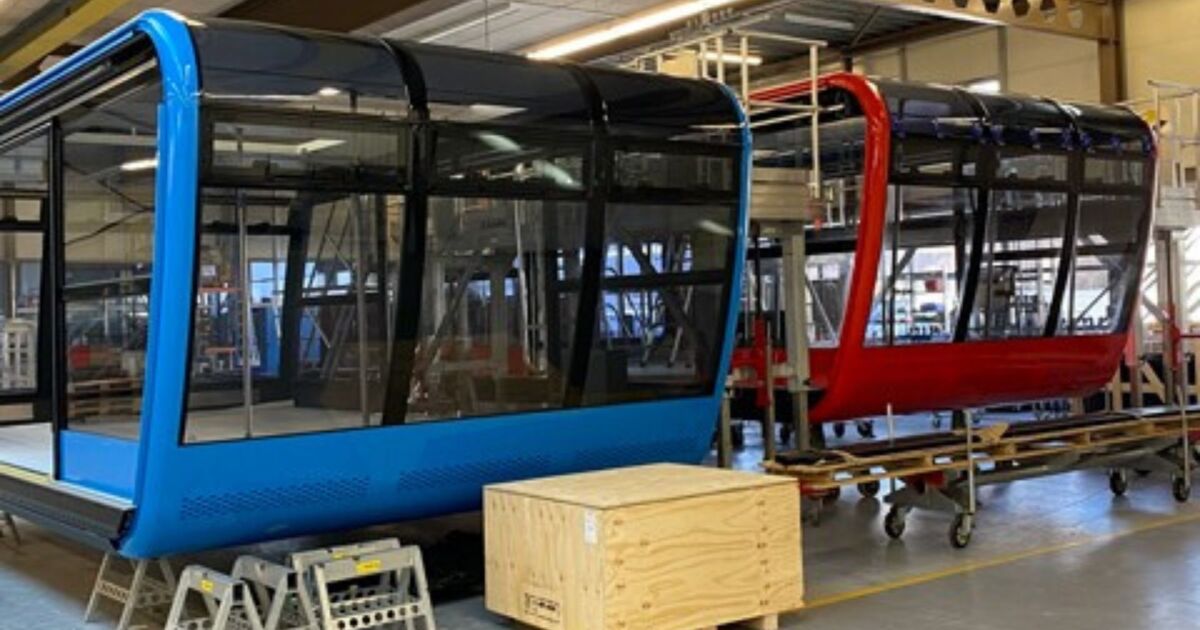 The popular Salt Lake-area resort announced earlier this year that it would replace 50-year-old cabins between April and June – in hopes the new versions will work for the start of the resort’s summer season.

But an accident derailed those plans, and now Snowbird may have to settle for just one cabin to ferry visitors to the top of Hidden Peak.

The Doppelmayr manufacturing group was working on installing the new cabins on Saturday afternoon when one was damaged.

“There was an equipment malfunction and the cabin was damaged in the accident,” said Dave Fields, president and general manager of the resort.

He was unable to confirm whether he fell to the ground or any other details of the crash, but said the tram cab “is unlikely to be reusable”.

No injuries were reported.

Fields said Snowbird was working with Doppelmayr, who also built the cabins, to determine exactly what happened.

Now he said the station will hopefully have a working tram cab for the summer season.

They are also working with the manufacturer to determine how to get two cabins operational before the start of the next ski/snowboard season.

The pair of red and blue trams will have special features for passengers in summer, such as glass floor panels and a roof terrace that can accommodate up to 15 people.