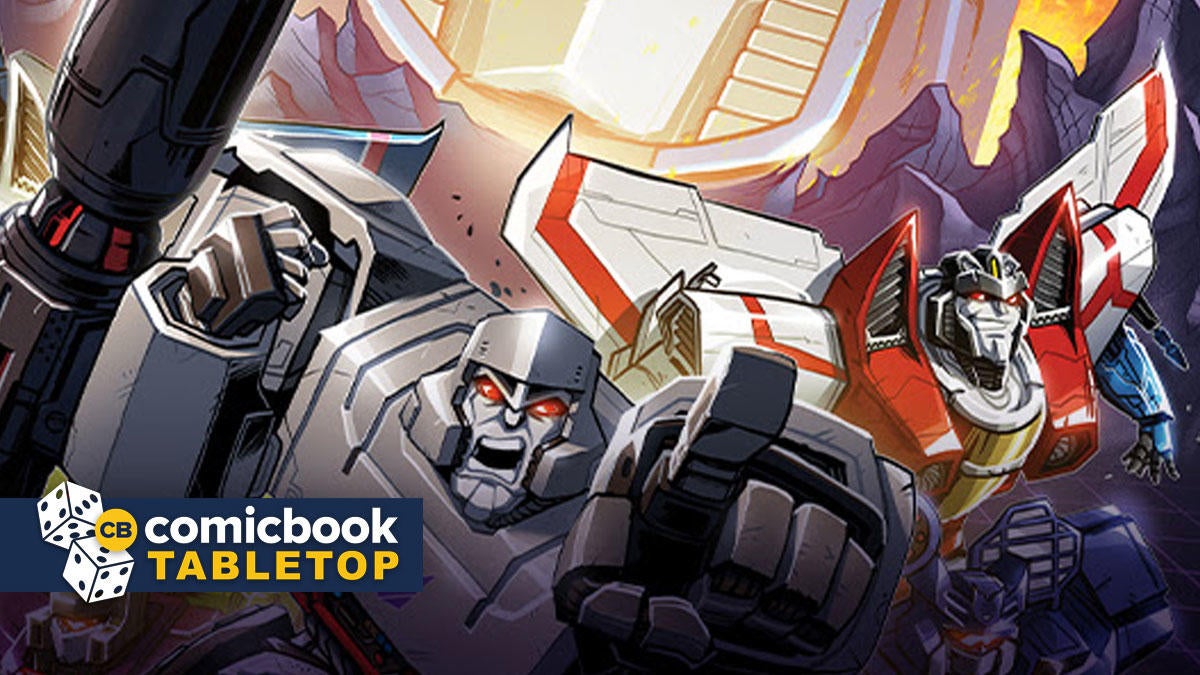 Renegade Game Studios knocks it out of the park with its series of deck-building games, which now includes Power Rangers, GI Joe, and Transformers. Now they’ve revealed a new expansion for their Transformers deck-building game titled A Rising Darkness, which features both competitive and cooperative play, although the most exciting part of the expansion is that it features Decepticons. playable. It also brings rules that allow players to create a Team vs Team game, which will pit Autobot players against Deception players when combined with the Transformers base set, although A Rising Darkness is a standalone expansion, you can so always play it without the core. set if desired.

If you pre-order from Renegade’s online store, you’ll get the bonus pack, which includes one playable character (Astrotrain) and four Main Deck promo cards. As for the rest of the set, it includes 174 Autobot and Decepticon cards, 6 Character cards, 10 Encounter cards, and 5 Reference cards.

The Transformers: A Rising Darkness deck-building game is up for pre-order now and costs $45.00. A Rising Darkness is expected to hit stores in the second quarter of this year, and you can find the expansion’s official description below.

Play as Decepticons!
Standalone extension
Combine with the base set for Team vs Team games!
Explore a matrix of maps to discover allies and enemies
Summary of content:

What do you think of the Rising Darkness expansion? Let us know in the comments or, as always, you can talk all things Transformers and tabletop with me on Twitter @MattAguilarCB!