US army of contractors also withdraws from Afghanistan 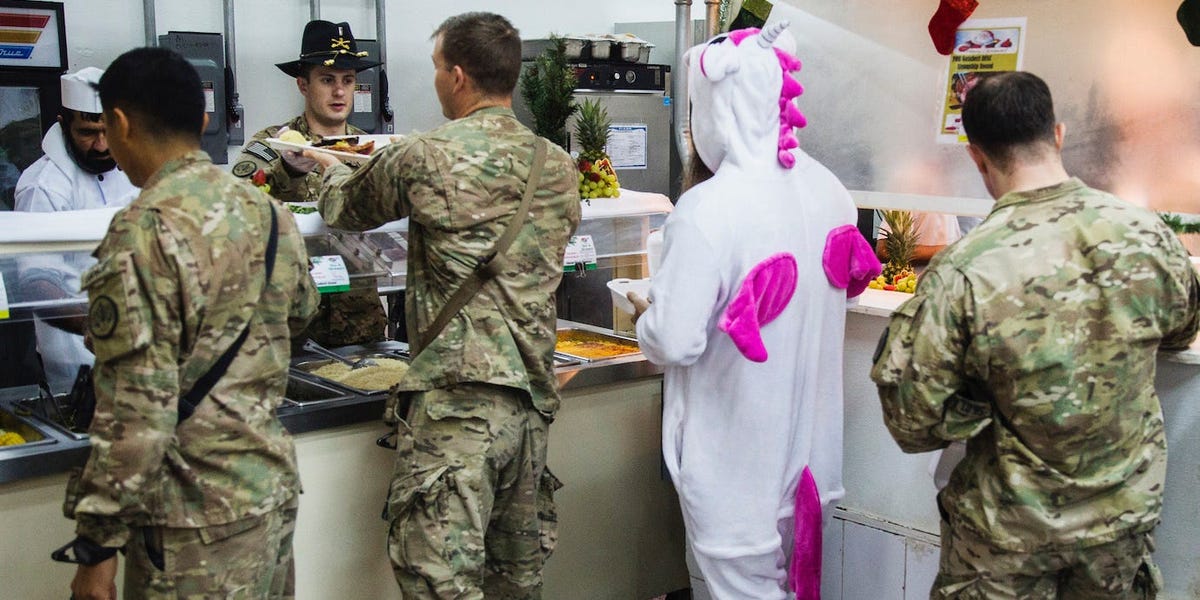 We are really sorry! We encountered a system failure and were unable to take your email this time.

Thank you for signing up!

The golden years after 9/11 of the war contractor – suppliers of food and transportation, fuel, construction, maintenance, IT, not to mention security and interrogation services for the military American – seem to be running out of steam.

With the (hoped for) withdrawal of the 3,600 remaining troops in Afghanistan by September, attention is also focused on the nearly 17,000 entrepreneurs on the United States payroll there, of which 6,147 are US citizens.

“The American subcontractors will come out as we come out. This is part of the planned withdrawal that we have in place right now,” said CENTCOM Commander Gen. Kenneth McKenzie, in a briefing with reporters last week.

Despite previous reports that the government has many contracts with companies stretching well beyond the departure deadline, it would appear that the push for US operations in Afghanistan is waning, and the withdrawal has started.

Even if it takes time, or if the United States manages to maintain some presence in the country after 9/11, the private sector footprint will never be as large as it was at its peak in 2011, when there were more 90,000 entrepreneurs in Afghanistan. Sometimes, including now, the contractors outnumbered the uniformed personnel.

To put it in perspective, there were 155,000 contractors in Iraq and Afghanistan, up from 145,000 active service members in 2011. Subcontractors made up 62% of the workforce. Even more intimidating is the money paid to entrepreneurs: 104 billion dollars for services in Afghanistan alone since 2002, almost $ 9 billion in the past five years alone.

With so much dependence on entrepreneurs, trouble has come. Large companies like Halliburton, with subsidiaries like KBR, took advantage. Not only did companies overcharge and be caught cheating in the early days of the salad, but worse, they cut back to make more money.

Who could forget the fragile, defective showers and electrical systems electrocute troops all over Iraq? The unsafe drinking water on bases? Wasted food?

Then there are the entrepreneurs who have helped torture detainees in Abu Ghraib, and massacred civilians in Place Nisour. Armed mercenaries who rolled with our The CIA in secret, troops trained, dignitaries guarded.

Many died without mention in the newspapers, came home injured and ill without any of the benefits of Pentagon or AV health care. They were truly a shadow army, a massive experiment on how Uncle Sam could wage war in multiple countries cheaper and longer by relying on the private sector to do it.

But it wasn’t cheaper, and the cost isn’t just in dollars: for every positive thing entrepreneurs have done in the country, there’s a school or a hospital or an institution. who literally won’t hold after we left. Afghan security forces that will not be able to challenge the Taliban, bridges and infrastructure that will collapse. Bounty was corruptible and it was corrupted.

Halliburton and KBR and Blackwater are names of the past. But they got their gold, they don’t care about the “cemetery of empires”. Others, like Fluorine Group, which provides logistical support to the military now in Afghanistan, are going to see the end of the lush days, and they are feeling it.

“The timeline for doing it right is already too tight,” said David Berteau, president of the Professional Services Council representing 400 government contractors, many of whom work in Afghanistan. “We don’t have years, we only have months.”

All good things come to an end, right?